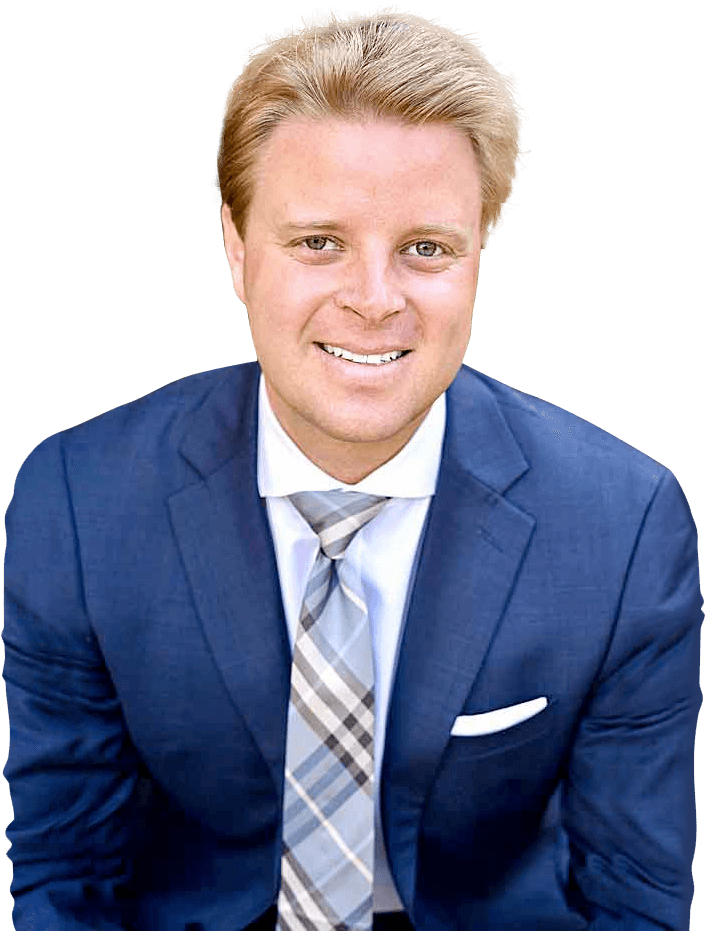 Donna Jean Sexton-Pemberton filed a $5 million lawsuit in U.S. District Court against Scott County, Tennessee, and its sheriff, Ronnie Phillips, for the July 20, 2016 death of her son, Benny Shane Pemberton. Lance Baker of The Baker Law Firm, is representing Ms. Sexton-Pemberton in the litigation.

Learn about how a cut on Benny’s foot led to his death, what the lawsuit alleges happened to him while in Scott County custody, and who else is named in the suit by reading an online article about it on the WBIR 10 news site.